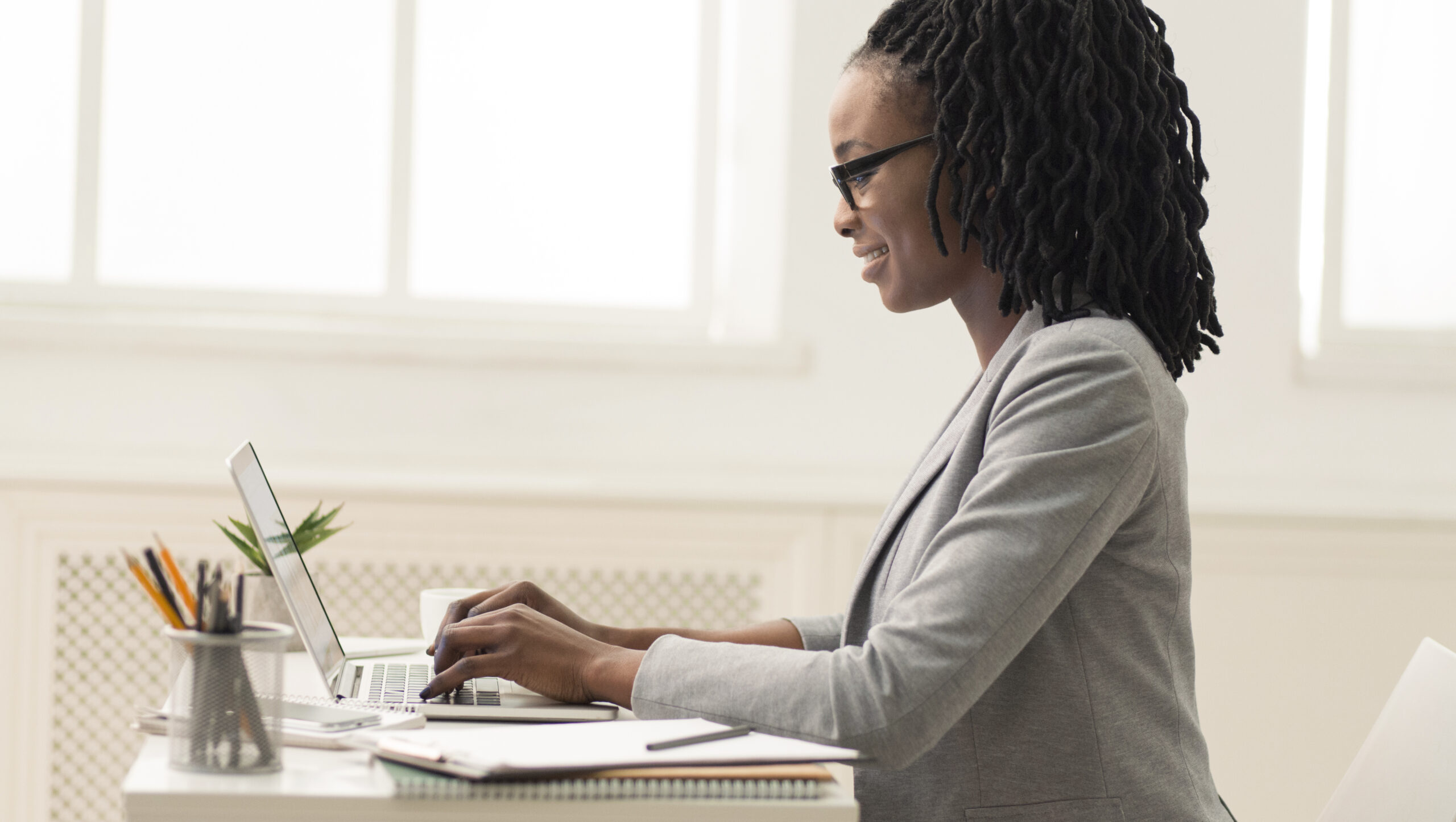 Under the Inpatient Prospective Payment System (IPPS), general acute care hospitals that successfully participate in the Hospital IQR Program and are meaningful electronic health record users will see an increase in operating payments of 4.3 percent. This is an increase of 1.1 percent above the proposed rule and reflects more recent economic data. While this is positive news for hospitals, the American Hospital Association is concerned that this rate increase will not cover increased hospital costs.

Relative weights for DRGs have been calculated using an average of data that includes and excludes COVID-19 claims. The Centers for Medicare & Medicaid Services (CMS) believes this gives a better estimate of changes for Fiscal Year (FY) 2023. CMS did not propose any new MS-DRGs for FY 2023, which means the number of MS-DRGs is maintained at 767 for FY 2023.  CMS also finalized the reclassification of laser interstitial thermal therapy (LITT) procedures under the MS-DRGs. As well there are some technical refinements to MS-DRG assignments.

CMS approved eight technologies that applied for new technology add-on payments for FY 2023, and is continuing payment for 15 existing ones.

LTCH payments are expected to increase by 2.3 percent in FY 2023 under the LTCH PPS program.

CMS estimates the aggregate impact of the payment policies in this final rule would result in an increase of 2.7 percent, or approximately $904 million, in Medicare Part A payments to SNFs in FY 2023 compared to FY 2022.

Since PDPM implementation in FY 2020, the CMS initial data analysis showed an unintended increase in payments of approximately 5 percent or $1.7 billion per year. As with past case-mix classification model transitions, CMS conducted the data analysis to recalibrate the parity adjustment in order to achieve budget neutrality under PDPM.

CMS is finalizing the recalibration of the PDPM parity adjustment factor of 4.6 percent with a two-year phase-in period that would reduce SNF spending by 2.3 percent, or approximately $780 million, in FY 2023 and 2.3 percent in FY 2024.

This rule includes several other policy changes to the ICD-10 code mapping for the PDPM, updates to the SNF value-based purchasing program, and updates to the participation requirements for LTC H facilities.

And for inpatient psychiatric facilities, total estimated payments are estimated to increase by 2.5 percent, or $90 million, in FY 2023 relative to IPF payments in FY 2022.